Since it was created in 2009, the Founder Institute has grown into the world’s largest and mostsuccessful pre-seed startup accelerator. The program has helped launch over 5,000 companies across six continents. Collectively, those companies have since raised over $1 billion in investment capital.

“FI was a valuable experience because it forced us to examine all aspects of our business, including the good and the not-so-great,” said Joe Bellavance, Founder and CEO of Slice. “Looking closely at the less-refined aspects of your business is uncomfortable, but doing that work during the pre-seed stage raises your chance of succeeding.”

Bellavance described how the virtual cohort helped him get more focused and confident each week as he received more feedback from Founder Institute mentors.“The program is about four months long, and we pitch weekly for the last three months. The feedback was candid – if not occasionally rough – but it was a good forcing function for improvement. The mentors also presented on relevant topics like problem definition, finance, and branding.”

Committing an additional 20 hours of work a week to participate in the Founder Institute can be a challenge to many startup founders who are already working hard to launch their business. But this requirement is also part of why completing the program stands out as an achievement to investors. “Some venture capitalists consider FI graduates a prime source of deal flow,” Bellavance shared. “That kind of validation reinforces the decision to spend 14 weeks in the program. During that time, Slice certainly became a better business and investment opportunity.”

Slice is a platform for small teams whose research and writing drives dollars. It transcends 40-year-old tools and workflow with an elegant research and writing studio whose users report a 10X gain in productivity. “Neither writing software nor writing workflow has evolved much,” Bellavance said. “We’re still forced to write in one place, manage projects in another place, and chase background research all over the place. That’s incredibly inefficient and distracting. Slice simplifies writing projects and enables focus. And for thinkers and writers, flow is pure gold.”

Bellavance designed the tool after writing plenty himself over the years. “I’ve written enough to know that there had to be a better way to give business writers what they needed to get in the zone and stay in the zone. Slice is the answer for those who need to noodle on ideas, articulate their conclusions, and persuade their audiences” Bellavance explained.

“Having gone through the Founder Institute, I’m confident that both the product and business are on the right track.” 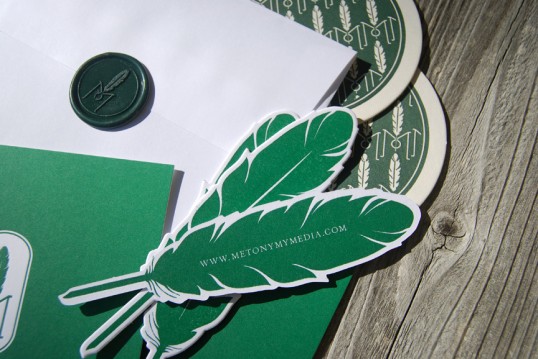 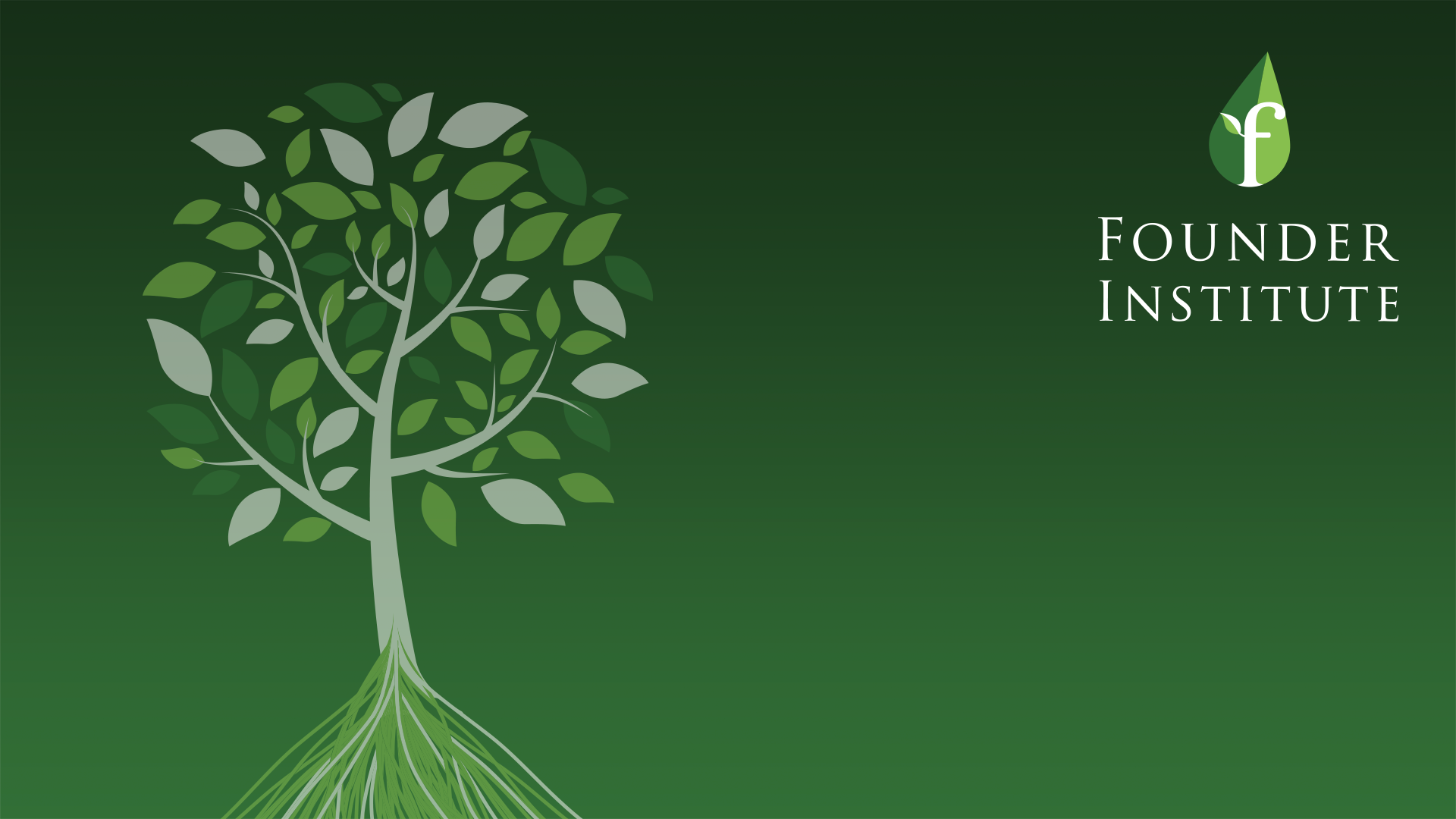